DON’T Sell Your House with a Realtor in Fargo, ND…

DON’T Sell Your House with a Realtor in Fargo, ND… 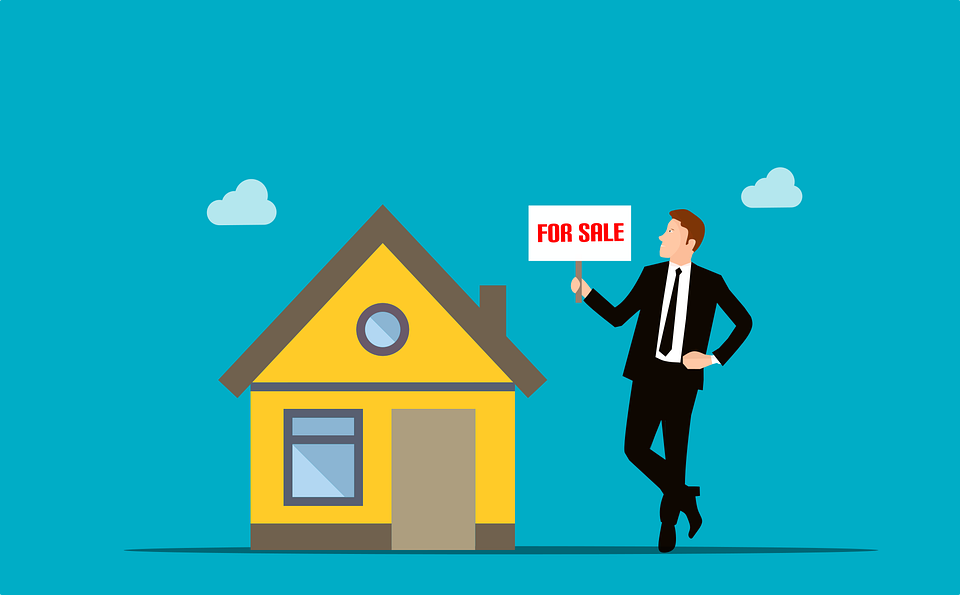 Are you going to sell your house in Fargo?

If you’re thinking about selling your house, everyone will tell you the same thing: be sure to get a good realtor. They take care of staging open houses, fielding offers, and marketing the property. Your friends and family might even recommend a realtor who helped them buy or sell, swearing that it saved them time and money. It’s such conventional, tried-and-true advice that you’d be crazy to think about selling your house any other way, right?

But is it possible that, on average, everyone gets it wrong? That selling your house isn’t actually as complicated as professional realty agencies want you to think it is?

Surely, with their expertise in negotiation and marketing, realtors bring in much more than they charge?

If you put your house up as a FSBO (for sale by owner), you’re going to lose money, right? And if you explored some other paths to selling, you’re just going to end up making a costly mistake? Right?

Well, no. That’s not right — at least on average. There are always exceptions to every scenario, but we want to lay out our reasoning for why you shouldn’t sell your house with a realtor in Fargo, ND (or maybe anywhere).

It’s worth looking at the research before you make any serious decisions. We’re going to summarize that research — and provide you with the links to the original studies so that you can evaluate whether or not our conclusion is accurate.

At the very worst, it doesn’t hurt to ask your realtor if they can guarantee you they’ll make you more money than they charge.

Why You Shouldn’t Sell Your House with a Realtor in Fargo, ND

The reasoning is simple.

Realtors charge anywhere from 3-6% for closing costs, but they don’t actually produce enough value to offset their price.

Your house, after all, is producing almost all of the value. Having your home listed on the MLS with gorgeous professional photos, interior-design-expert staging, and wonderfully written descriptions doesn’t carry as much weight as most people think it does. (And, with Zillow and Redfin and Trulia being so easily accessible for the average seller, it’s easier than ever to market your house yourself; you can even look into sites that will buy your house outright, as-is, if you don’t want to make repairs).

As of the time of this writing, the average sales price of a home in Fargo, ND is about $240k. On the low end, your listing agent will charge about 3% when that home sells, making them roughly $7,200.

It would make sense, then, that listing agents increase the sales price of homes by at least 3%, right? Otherwise, the transaction wouldn’t make any sense.

Only that’s just the thing: according to all of the available research, realtors don’t increase home sales by 3%…

The Research: From Stanford to the American Economic Review

So, does this mean that realtors are all awful people who are just tricking you into selling your house for less than it’s worth so that they can walk away with a fat commission? Of course not. First off, most realtors aren’t aware of this data; they don’t know, on average, their marketing efforts don’t create enough value to offset their costs. Even if they did, just like the 76 percent of Americans who claim they’re above-average drivers, they wouldn’t believe it applies to them, in particular. Those stats might apply to bad realtors, but not them.

And maybe some of them are right. Exceptional, after all, is exceptional. The top performers in any field will produce more than enough value to offset their costs, but if you’re going to use a realtor, make sure you’re getting a top performer (or at least someone significantly above average). They won’t be upset by the question, “Do you produce enough value to offset your cost?” and, in fact, they’ll be willing to provide you with the testimonials and data to show it.

Also, it’s possible that the type of person who sells their house through a FSBO is a tougher, smarter negotiator. Realtors might know a thing or two about negotiation, but if someone has the confidence to list his or her own home and field offers, bucking the traditional wisdom that realtors are the best people to do it, they might command a higher price. However, it’s also likely they just hold out longer than the average realtor.

Conclusion: Why You Shouldn’t Sell Your House with a Realtor in Fargo

Realtors in Fargo are going to charge about $7000-$9000 for their services if you have an average home, but as we’ve seen, they might not produce $7000-9000 in added value through their marketing.

So, what’s this mean for you? If you insist on going with a realtor anyway, make sure to ask them this simple question:

If he or she is an above-average performer, the answer will be an unequivocal and confident yes.

Besides that, feel free to explore other options of selling your home, because they might offer you just as much value as other, more traditional methods.

This site uses Akismet to reduce spam. Learn how your comment data is processed.